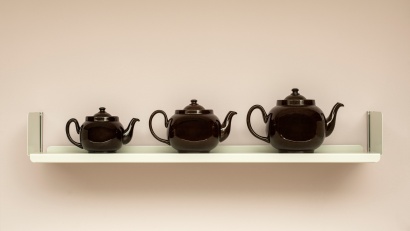 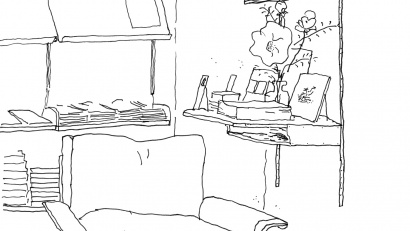 Our planners will take up temporary residence from time to time at the Zurich shop of independent publisher Nieves. 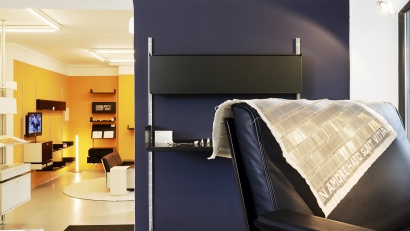 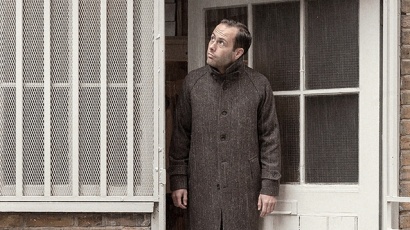