Later still Paul Reilly helped Terence Conran establish the Boilerhouse at the Victoria & Albert Museum where Rams’s work was exhibited in 1982. And Conran’s Design Museum was the venue for a major Rams’ exhibition in 2009.

Therefore it is with a little justification that Rams is back in London tonight to collect the Lifetime Achievement Medal from the London Design Festival, honouring “an individual who has made significant and fundamental contributions to the design industry over their career”. It was presented at a dinner held at Lancaster House. 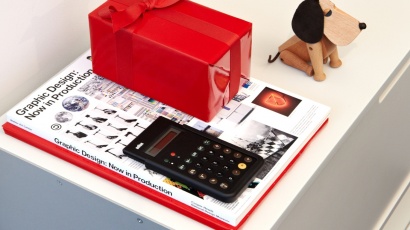 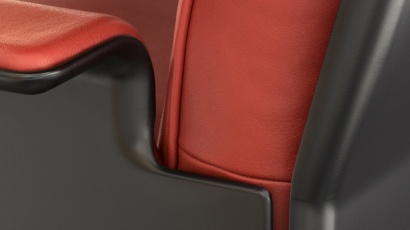 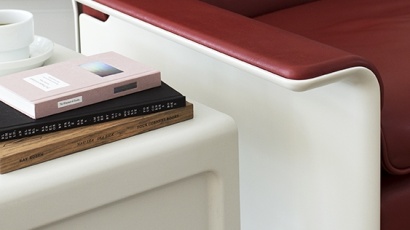 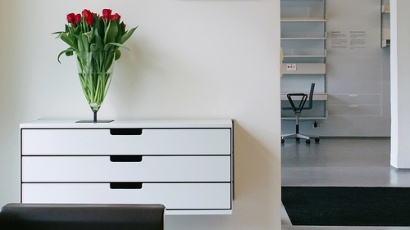 Across the street from the city’s finest ice cream parlour.